The National Archives is currently hosting an exhibit on food and the government. 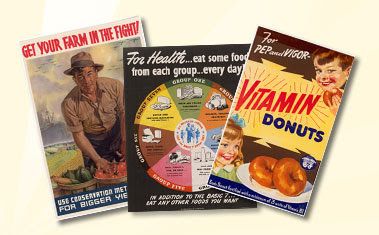 From what I can tell looking at the preview, there isn't any history of food politics such as that related by Gary Taubes. Perhaps it is too much to expect the National Archives to critique the government.


security guards and your rights

A story circulating about some people who were deported and lost their home from an over-ambitious Walmart security guard, makes me think everyone should know their rights vis-a-vis security guards. Remember, security guards have no arrest rights beyond that of the odinary citizen. People never engage in citizen's arrest because it is a tricky business in which you have to actually see a crime committed in order to apprehend someone. Security guards only have the right of citizen's arrest, which means that if they tell you to stop and you keep going, they can't force you unless they actually observed you committing a crime. If they restrain you and you haven't committed a crime, they are liable for assault. They have no right to demand identification or take other police measures. Security guards know this, but they rely on people's ignorance of the law.