How to Be Black: survey says, vanilla oreo

The NYTimes has cleverly had Charles Murray and Baratunde Thurston take each others' quizzes. As I posted earlier today, Murray has a new book out on the growing class divide in the US, and I score about 2-8 out of 20 on a quiz measuring how insulated I am from mainstream Americans. Thurston has a book out called How to Be Black. 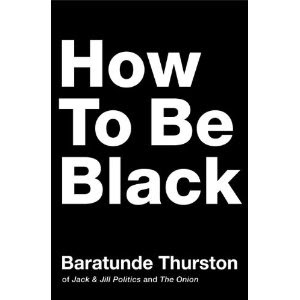 I first heard Thurston over a week ago on NPR's All Things Considered**. He's funny and quick, but his apparent posturing as something alternative and new in political punditry seems mistaken to me. It's cool that he's a black kid who got used to being black in a white private school before he got to Harvard (as he pointed out in the interview), but in the end the combination of Quaker friends school and militant black nationalism just produced another progressive racialist. As he says at the end of the NYT piece, Murray's quiz might prep him for "the revolution." This from an editor at The Onion newspaper. How many liberals are out there talking about revolutions while completely ensconced in the system? Yawn.

I might actually buy this book since I liked Thurston on the radio. Here are my answers to his questions, a la Murray:

Q. Where did you get that name?

A. My parents are of midwestern extraction and the father Scandinavian, which accounts for the last name. The middle name is the last name of one of the mother's relatives. The first occurred because the parents were newly religious at the time of my birth. Chris, as in Christian, as in little follower of Christ.

Q. When did you first realize you were white?

A. Good question. I don't remember. The first two black men I remember being aware of were Lando Calrisian and Magnum PI's sidekick TC. What I remember is not thinking of them as black, but thinking of them as idiosyncratic. Lando is such an obvious tip of the hat and misplaced in the Star Wars universe that I was aware of his origins in the modern world rather than in the internal logic of the narrative even when I was an unaware young boy. 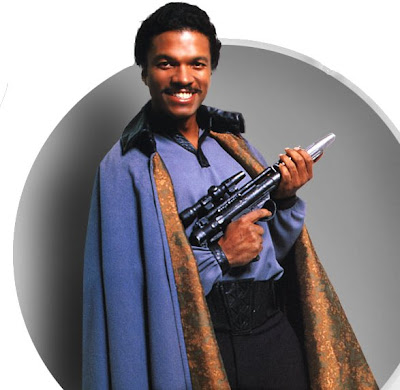 As far as politics goes, I was thinking about skin color in high school, but I wasn't really aware of blackness until the first year of college at "Elite Eastern U". Before being a freshman, I thought that skin color was simply an issue of logic. Quotas, equal access, and such problems could be solved through reasoning. Ha!! Starting at EEU, I realized the deep, visceral, intractable nature of race problems in politics, which also, paradoxically, started me down the road to losing anxiety over the application of the "R" word. So, when did I first realize I was white? In shades of skin, before age 8; in the broader political sense, late teens.

Q. How white are you?

I had a hallmate in freshman year who was very black with stunning stories like sleeping in a bathtub at night for protection against stray bullets. And EEU prioritized admitting minority students when I was there. Other than that, I don't have much contact with minorities. My current city is very white. One friend has a minority wife, but she is not NAM. My mother is an Iowan, and I would agree with Murray that Iowa is even more white than Minnesota. Not white in the southern "we're not black" sense, but white in the midwestern "let's go down to the Schuetzen Park... wait, you don't know what a Schuetzen Park is?" sense. I read Waugh. I go to Highland Games. I don't like hot climates, desserts, jungles, etc. I'm so white that people don't realize I'm white because I seem just eccentric--I'm white beyond the ken of most whites.

Q. Do you know what an Oreo is?

A. Duh! Nobody has an inner-city hallmate at EEU without finding out what an Oreo is!

(Back to previous question: I'm so white, I'm a vanilla oreo!) 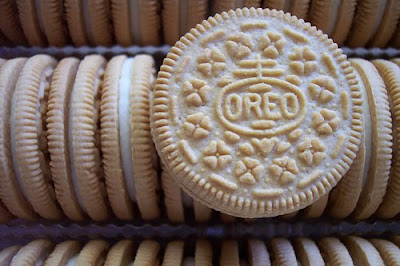 Q. Why are you wearing that black man’s jersey?

A. Murray's take on this is accurate, but frankly I'm so white that I don't own any clothes or other objects d'identity so to speak with a mimetic or cultural geneology in sports, modern music, etc. Short answer: I'm not.

Q. Have you ever wanted to not be white?

A. Yes. Some amateur pr0n of a certain type gives me anxiety. Calling the women in it sluts does not, to my mind, change any of the psychological dynamics of the situation.

A. Competitively for 7 years; 2.25 pool lengths underwater on one breath. However, without attending EEU, I wouldn't have been able to make sense of this question. I also like hound dogs and snow sports.

Q. How’s that postracial thing working out for ya?

A. What postracial thing? While the Bernstein soiree portrayed in Radical Chic seems dated to me now, we are not even close to one.


** Considering my last post, this is a funny statement. I was on a road trip, and NPR was the last, best option.
posted by Chris on Tuesday, February 14, 2012
Newer Post Older Post Home