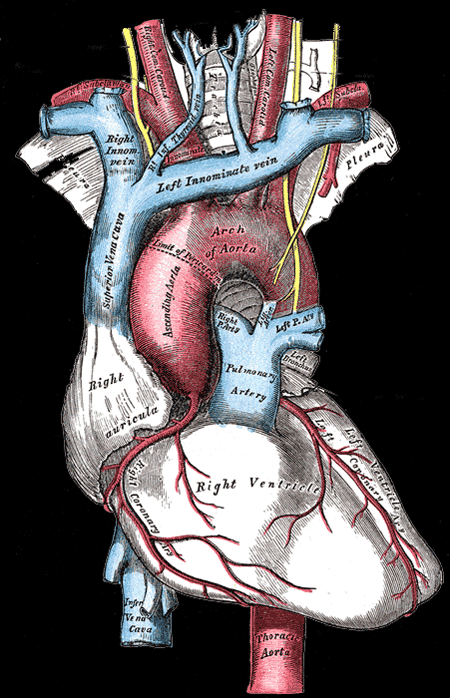 I came across this WIRED blog entry yesterday. It's from a while back, but it struck me that possibly there are people--especially nurses and doctors--who might not know where the TV show Grey's Anatomy got its name.

The 1858 Gray's Anatomy: Descriptive and Surgical by Henry Gray was, to my knowledge, the first modern, comprehensive anatomical guide and the most famous until very recently. Nurses might be interested to realize that it was conceived around the Crimean War, which makes it contemporary with Florence Nightingale [.pdf]:

The shortcomings of existing anatomical textbooks probably impressed themselves upon Henry Gray when he was still a student at St George’s Hospital Medical School, near London’s Hyde Park Corner, in the mid-1840s. He began thinking about creating a new anatomy textbook a decade later, while war was being fought in the Crimea. New legislation was being planned which would establish the General Medical Council (1858) to regulate professional education and standards.
...
Gray and Carter belonged to a generation of anatomists ready to infuse the study of human anatomy with a new, and respectable, scientificity. Disreputable aspects of the profession’s history, acquired during the days of bodysnatching, were assiduously being forgotten. The Anatomy Act of 1832 had legalised the requisition of unclaimed bodies from workhouse and hospital mortuaries, and the study of anatomy (now with its own Inspectorate) was rising in respectability in Britain. The private anatomy schools which had flourished in the Regency period had finally closed their doors, and the major teaching hospitals were erecting new purpose-built dissection rooms.

In its 150th year this year, it is now in its 40th edition, authored by English anatomist Susan Sandring.

I think for years, Gray's illustrations served as the standard against which other anatomical pictures were judged. And although there are much better (i.e., more accurate and occasionally more pleasing) illustrations out there now, the ones from Gray's still represent for many people, in some symbolic way, the discipline of anatomy. Luckily for us, they are out of copyright now (so use 'em for decoration, as above...).

As for Henry Gray himself and his partner Henry Carter, little seems to be known (or at least been uploaded to the inter-webs). I couldn't even find a date for his birth or death and had to use May 6, Gray's date of medical school matriculation, for my Medicine, Nursing, and Health Care Days GoogleCalendar. To help remedy the situation, a history of Gray's was commissioned for the 150th anniversary. Author Bill Hayes "combed through nineteenth-century letters and medical-school records" to write The Anatomist. (I haven't read it yet, but as it seems to be the only work available on Gray and Gray's, I can't help but recommend it.) 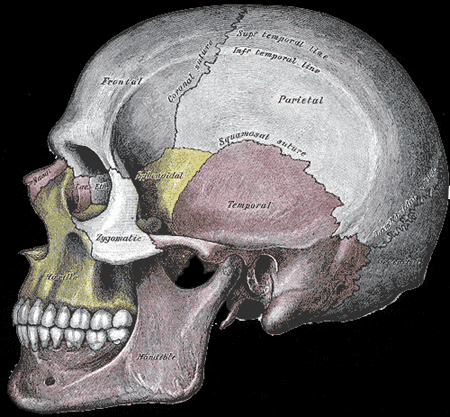