I would bet that sex blogger Violet Blue is right on the money in suggesting that Irish singer Sinead O'Connor's strange, recent blog posts discussing her sexual appetite are a sign she is going through a manic phase of her bipolar disorder.

In addition to saying she wants to have sex with trucks and asking Bob Dylan for oral sex, she has put out a call for "sweet and filthy" men to e-mail her to be her boyfriend. And she's asked for "innocent young Irish ladies to corrupt" for her two male nannies, Jamie and Luke. 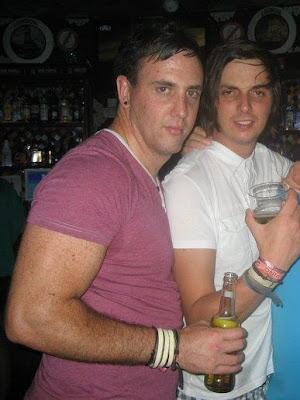 (In addition to any 'yewww' factor, does anyone else think it is strange that someone so critical of Catholic priests' abuse of children would hire male nannies?)