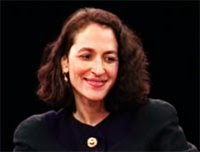 The Senate HELP Committee voted to approve hottie Hamburg for FDA Commissioner. I thought this had already been done, but apparently during their previous session, they only "failed to voice opposition." Now it's official and goes to the full Senate, I suppose. From Reuters:

The full Senate must still vote on Hamburg, a Harvard-trained doctor and former New York City health commissioner known for her work in bioterrorism preparations and other public health issues.

A Senate leadership aide said it was not clear when the floor vote would happen, although the staffer ruled out any further action on Wednesday.

The FDA is grappling with issues ranging from food contamination and drug safety concerns to the recent H1N1 swine flu outbreak. 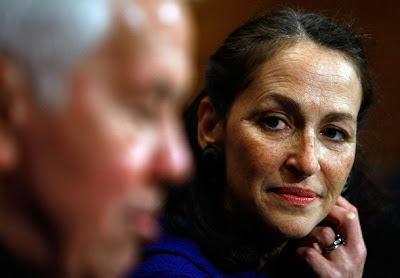